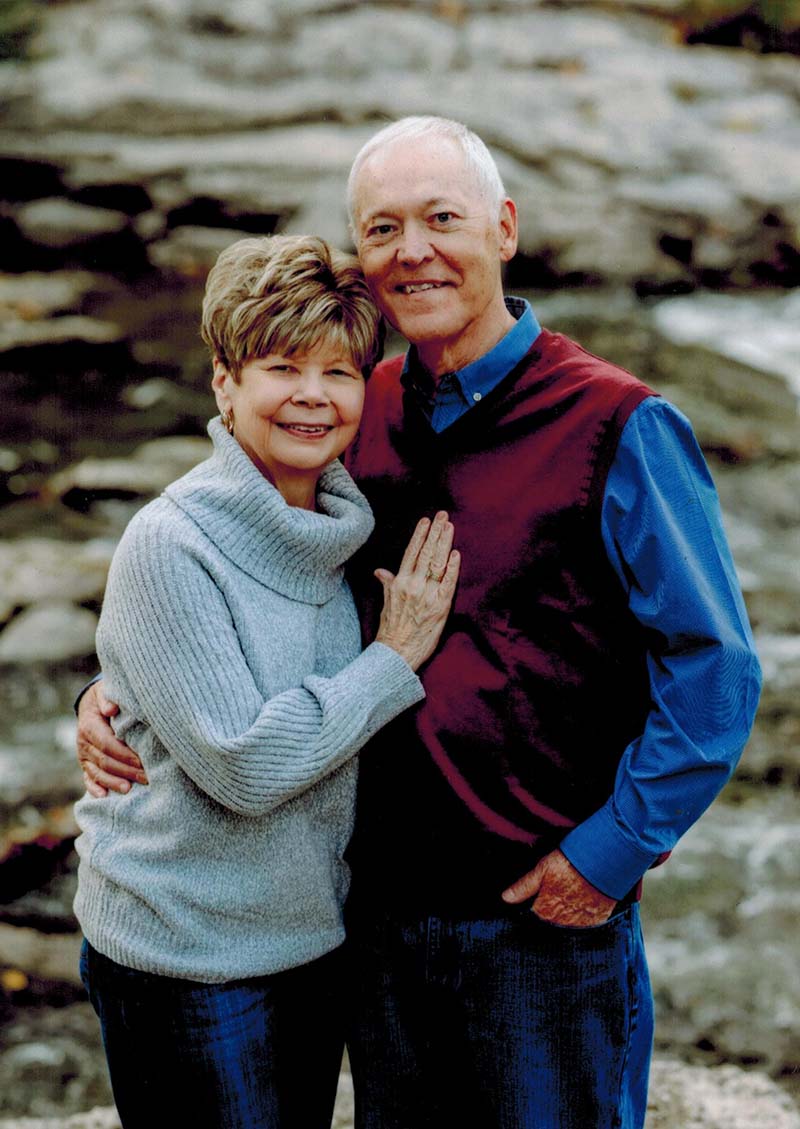 Get reliable insurance for any purpose

Altenburger Insurance was formed and operated by George Altenburger in 1904.

Ownership passed to Georges' daughter, Clara Burke, who operated the agency until the mid-1970s.

It was in 1975 when Randy Altenburger, a distant cousin, purchased the agency.

In 1984 Randy and his wife Judy built and moved into their new office located at 123 East Main St, Ottoville. Randy and Judy's son Brian joined the agency in 1998. 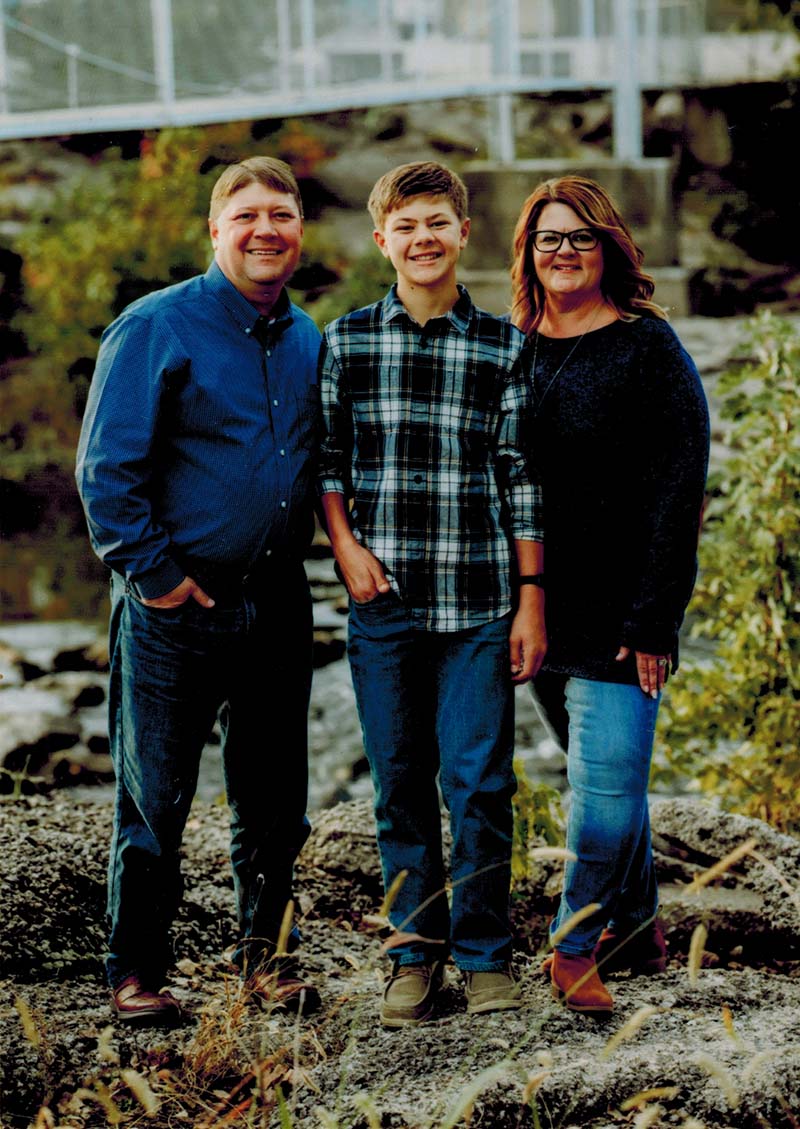 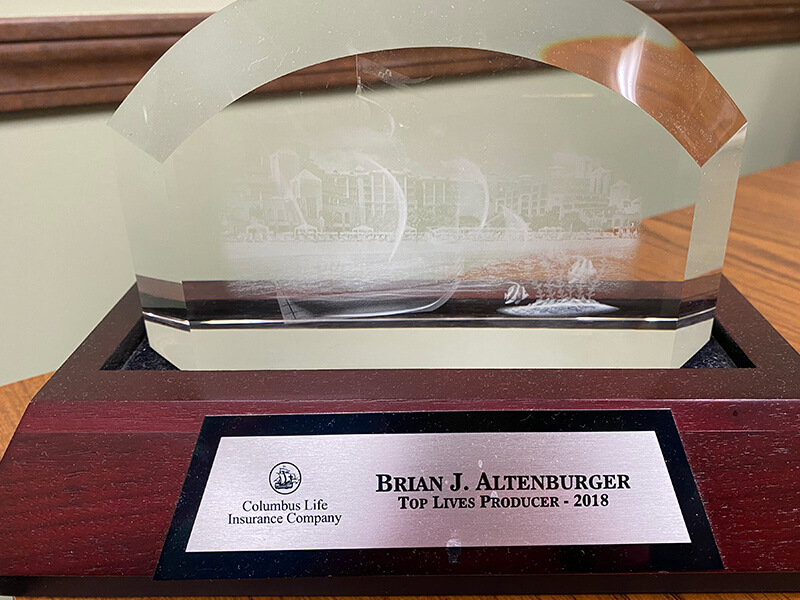 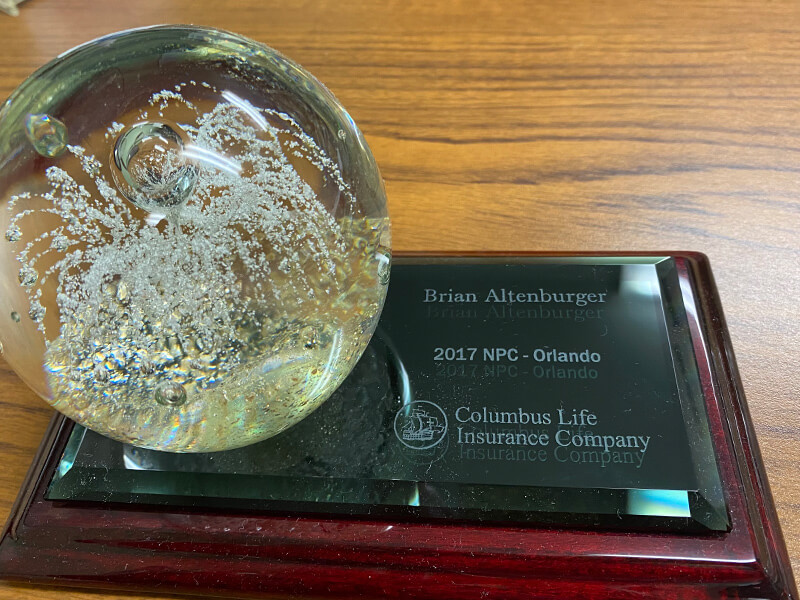 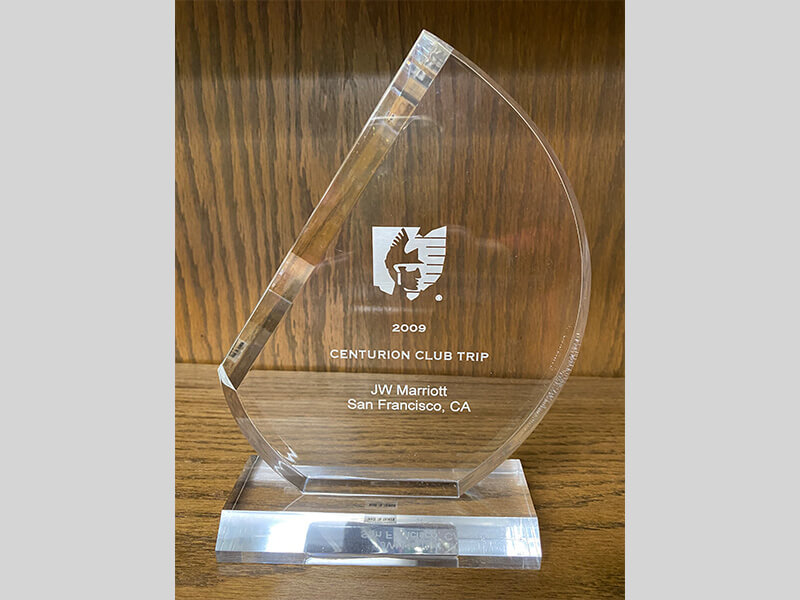 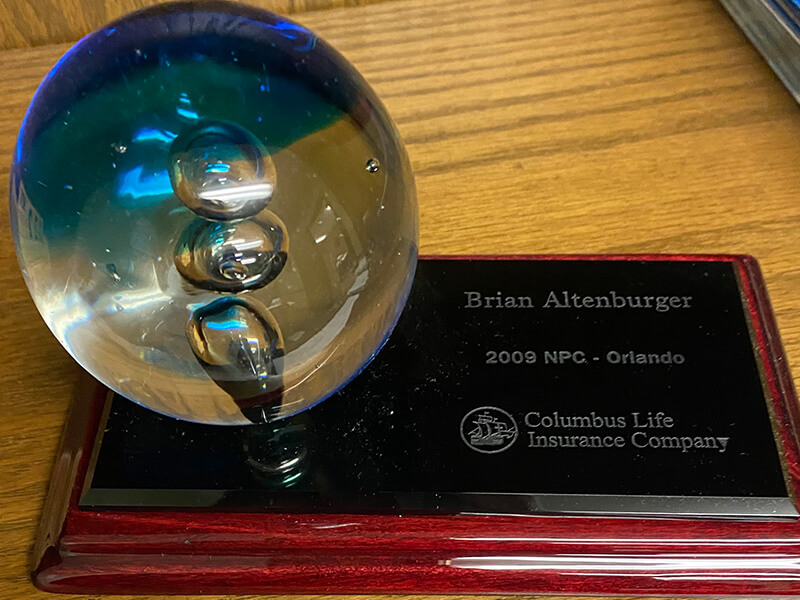 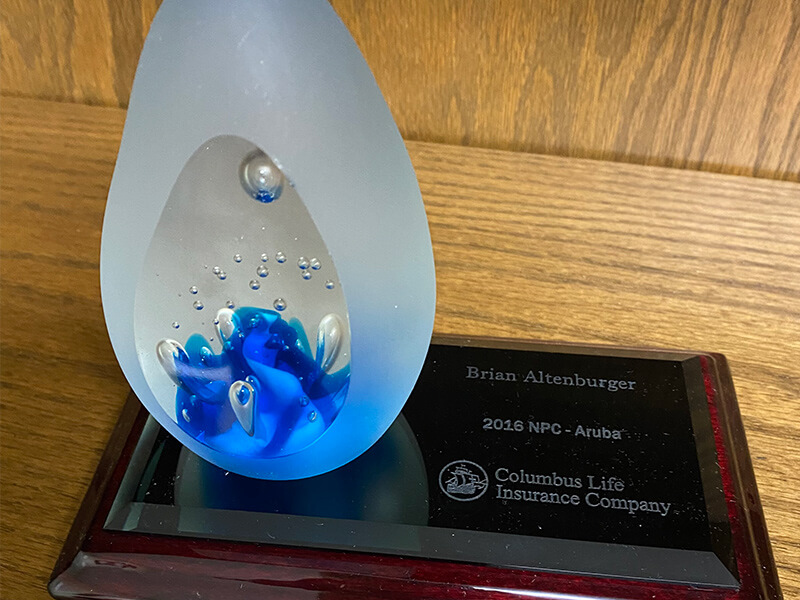 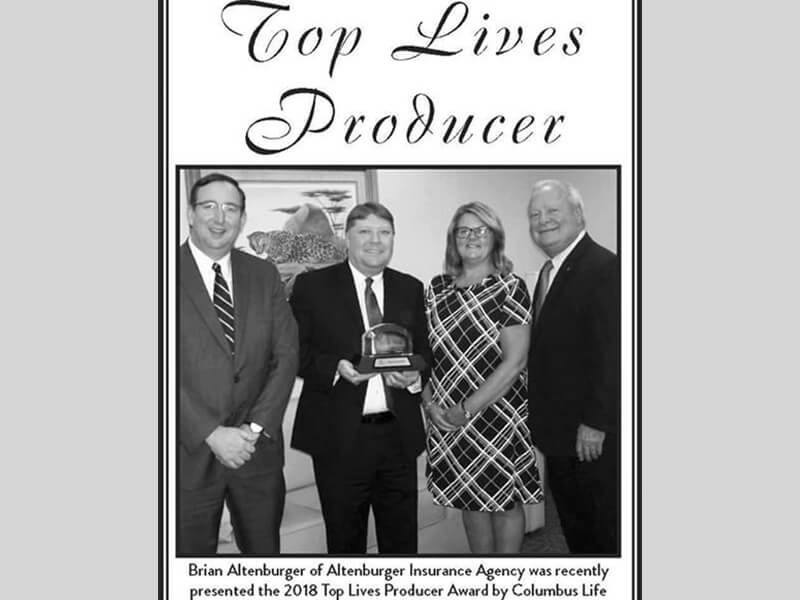